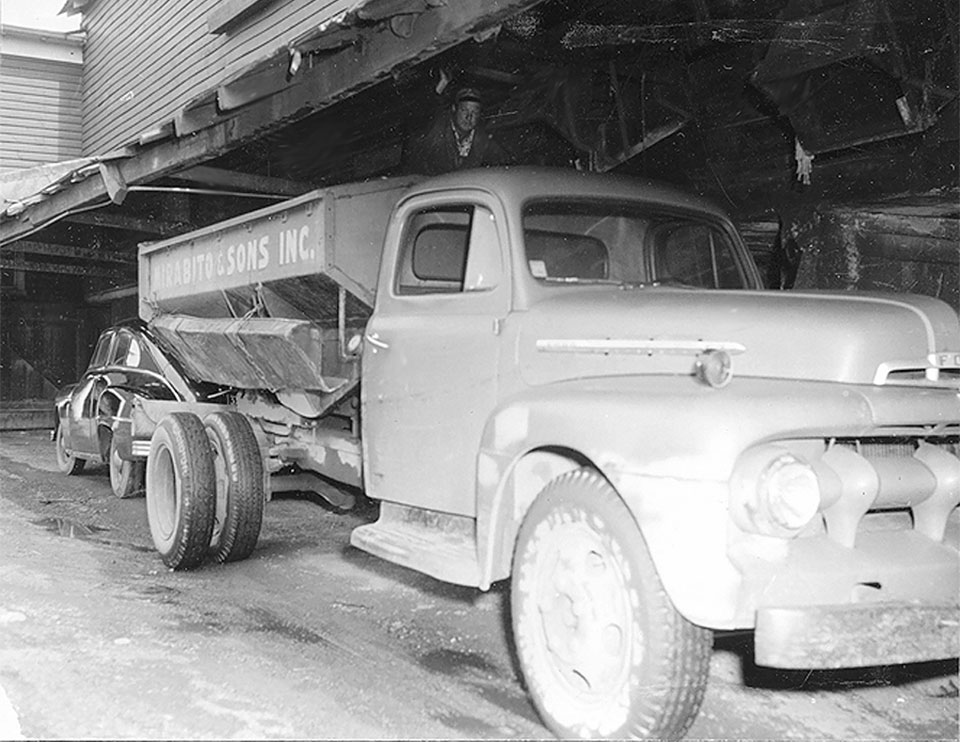 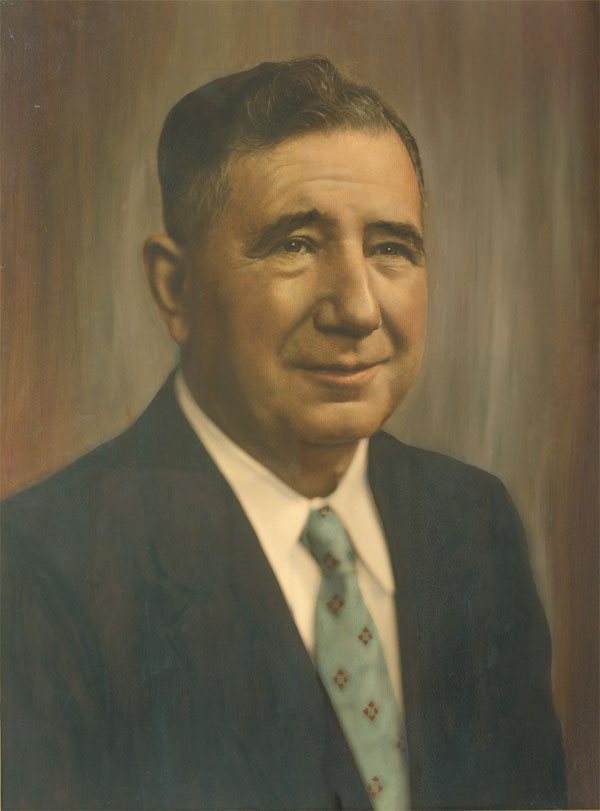 Mirabito acquires the assets of Shepard Oil Company in Johnstown, NY in September.